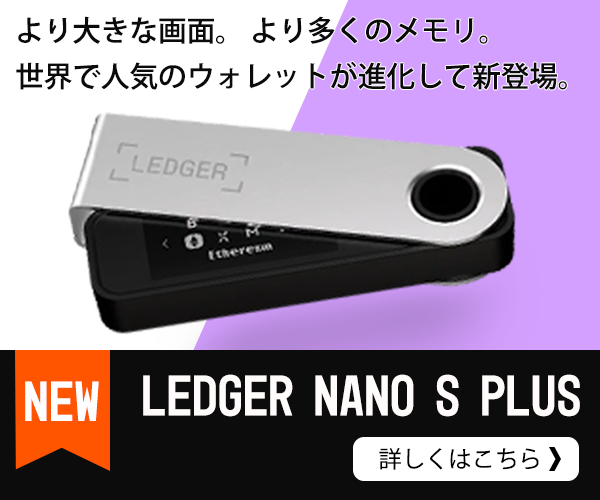 Polygon is a public blockchain scaling solution. * Based on the adapted implementation of the Plasma Framework (Plasma), with an account-based implementation, Polygon supports all existing Ethereum tools, along with faster and cheaper transactions. Recently, the price of Polygon’s cryptocurrency has also risen due to the growing popularity of Metaverse. * Plasma is a domestic Ethereum Layer 2 solution.

The functional aspect of Polygon is the same as layer 1

The average transaction fee is as low as $ 0.00002. Polygons are layer 2 of Ethereum, but they have a consensus algorithm (PoS) that is independent of Ethereum and also issues their own token, MATIC.

Therefore, it can be considered equivalent to Layer 1 in terms of functionality. Since the consensus algorithm is PoS (Proof of Stake), MATIC can perform staking (a mechanism that holds the target cryptocurrency and earns rewards by joining the network).

Polygon introduces a cross-chain bridge with Plasma and PoS security. We provide a low-cost and flexible scaling solution for each token through a polygon bridge.

Decentralized Exchange (DEX) Uniswap and Ethereum scaling solution Polygon announced on December 22, 2021 that they have expanded Uniswap to polygons.

This creates an open, borderless economic system that is accessible to everyone, in response to rising charges for increased use of the Ethereum blockchain. The polygon version of Uniswap aims to change the problem of rising gas prices in Ethereum. By expanding to polygons, Ethereum’s flagship application, Uniswap, regains its original vision and again provides open access to everyone at low cost.

Uniswap is a popular decentralized exchange (DEX) on the Ethereum blockchain. Users all over the world can trade crypto assets without any intermediary (cryptocurrency sales office).

Uniswap Labs： The company that developed the Uniswap protocol along with the web interface.

Uniswap Protocol： A suite of permanent, non-upgradable smart contracts that together create an automated market maker. This is a protocol that facilitates peer-to-peer marketmaking and swapping of * ERC-20 tokens on the Ethereum blockchain.

※ERC-20 Token ・・・ ERC-20 tokens are built on the Ethereum blockchain, manage tokens with smart contracts and do not require a trusted third party to operate the tokens. For smart contracts, the program is executed according to predetermined rules and conditions.

Other well-known decentralized exchanges (DEX) include:

Pegaxy (Pegasus Galaxy) is a horse racing racing game with futuristic and mythical styling. Pegasus (horse) is a powerful descendant of Pegasus. In this game, players participate in P vs P-style races and earn rewards with the platform’s native utility token, VIS (Vigorus).

The race aims to be within 3rd place like a normal horse race. Is this also the same as the actual horse racing because it is a digital twin world view that is a copy of reality? I would like to play if I have a chance. Cryptocurrency PGX is the currency of Pegaxy. You can purchase it at Coinbase etc.

So far, I have explained Polygon, which is Ethereum’s layer 2 solution. Polygons are layer 2, but since they are developed on the public chain, they have strong security like Bitcoin and Ethereum. In addition, because it reduces gas costs compared to Ethereum, it is also used in NFT market transactions and has become a popular currency for buying and selling virtual currencies.

Building Uniswap on top of the Polygon blockchain was big news and attracted attention to polygons. Uniswap is the most available Ethereum polygon bridge gas fee among Ethereum smart contracts (apps / apps)

It became one of the famous ones. Uniswap is a popular secret because it is cheaper and more eco-friendly than using a cryptocurrency store because the gas cost is cheap when swapping to other currencies.

However, Uniswap has the same unauthorized protocol as Ethereum, so there is no special authority for contracts. I think it’s also true that it’s not as safe as hyperledger fabric here. The most used Uniswap app is MetaMask, but you can use it from NFT art to NFT games. It’s hard to discuss the security of MetaMask here, but it’s also safer than some cryptocurrency stores (though you’ll have to manage everything yourself).

As of February 18, 2022, Polygon seems to be showing an increase rate enough to rank in the Top 10 in all virtual currencies. Uniswap and the recently popular NFT art are driving it. The future of layer 2 blockchains like polygons is still unclear as it is before the full update of Ethereum 2.0, but it looks like it’s a promising blockchain / cryptocurrency.