What is DAO ? | Decentralized Autonomous Organization

A brief description of DAO

Here, we will explain about DAO and introduce DAO as a game platform called YGG. YGG was originally a Southeast Asian game company, but has changed to DAO. DAO can benefit those who support the activities of the blockchain within the organization. In traditional gaming companies, the makers of huge platforms have only monopolized profits. DAO is also operated by the opinions of internal people. Any knowledge of DAO should be useful when playing NFT games or joining a DAO for any purpose.

3.4 Axie Infinity as a Gaming Platform 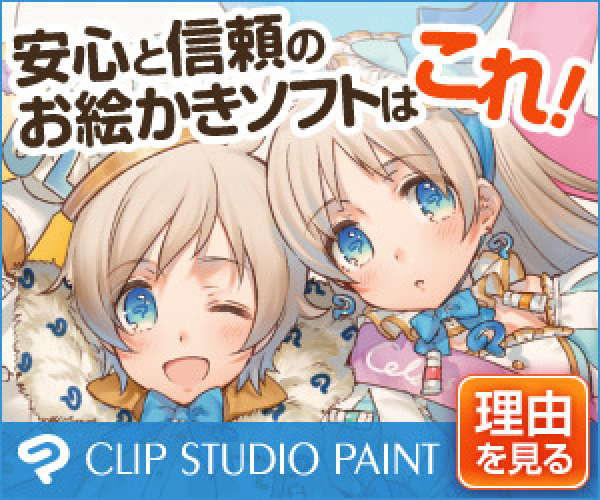 DAO stands for “Decentralized Autonomous Organization” and refers to a group of people involved in cryptocurrencies created for a common purpose. The common purpose of DAO is, but not always, to co-fund investment capital according to specific goals and obligations. As a result, it will be possible to disperse and obtain the fact that profits were concentrated on the CEO etc. in a centralized structure.

There are various cases of DAO, and it is still evolving. There are a variety of DAOs, from Discord social platforms accessible only to specific token holders to investment platforms such as MetaCartel. In other words, DAO can handle a variety of businesses, from investment to games.

In addition, there are examples of combining SNS and art collections, and Pleasr DAO, which aims to acquire culturally important digital art in the long term. The use of NFT on SNS is likely to become popular, such as the ability to use NFT art on Twitter.

Yield Guild Games (YGG) is a well-known DAO (Autonomous Decentralized Organization) that runs blockchain games. Yield Guild Games (YGG) is a Decentralized Autonomous Organization (DAO) that specializes in investing in NFTs (Non-Fungible Tokens) commonly used in blockchain game spaces. In the financing carried out in 2020, tokens worth about 1.4 billion yen were sold out in about 30 seconds, showing the possibility of high demand.

YGG aims to build the most stable virtual gaming world economy by rewarding all token holders with the assets owned by the gaming community. In blockchain games such as the popular “The SandBox” and “Axie Infinity,” YGG goes through content development and the economic structure of the game (you can earn assets by playing the game). You can manage your assets.

This project aims to maximize the value of NFTs throughout the blockchain gaming industry and is already making a significant impact within the decentralized ecosystem.

Here are some of the most popular games from Yield Guild Games (YGG)! Each game is a blockchain game that takes advantage of the characteristics of NFT.

ZED RUN has a stable community of over 100,000 owners, broadcasting 1,200 live races daily. Each digital horse has its own DNA, and some horses are much more valuable because they are stronger, faster, or rarer than others.

It is difficult to determine which horse is strong, fast, and rare from among as many virtual currencies as the current virtual currency, but in the future people will race in virtual space rather than real horse racing. I’m going to get hooked on it.

The Sandbox is a creative type of game like Minecraft. Like other games, virtual lots can be purchased in the sandbox.

Players can do whatever they want with their plans. You can also develop your own games, rules, and reward systems that are only available to everyone or selected groups. This is a mechanism unique to blockchain games.

Players are encouraged to create The Sandbox in-game items from scratch. You can also export these works as NFTs on the Ethereum blockchain and use them as needed. From now on, I’m looking forward to seeing various cities created and distributed on the blockchain like Minecraft.

Axie Infinity is ranked number one in Ethereum games by the number of daily, weekly and monthly active users. Players have spent 1 million ETH ($ 3 billion or more) on the game so far.

In the game, three Axies teams fight each other and rewards are sent to the winner. Rewards are provided in the form of SLP. This is the Ethereum token that gamers need if they want to breed Axies. Each character is an NFT with unique stats. Some of the rarest Axies are priced at hundreds of thousands of dollars in the open NFT market.

In short, this game is the most powerful gaming platform in YGG DAO. Axie Infinity isn’t just a gaming platform ・ Social network ・ Revenue platform It also incorporates the features of.

And reward players who have acquired advanced skills. As a result, players can have fun and work towards ambitious goals, while at the same time gaining potential resources with real monetary value through an open economic system and demand from other players.

Currently, players can gain more resources to advance the game by taking the following actions.

・Collection of rare Axies such as Mystics and Origins.

It’s been a pretty difficult story, but it turns out that belonging to an organization called DAO gives you various NFT tokens. It can also be exchanged for real currency through the blockchain.

In other words, it is a mechanism that operates a decentralized ecosystem within the Metaverse, where people can jointly acquire assets while playing games and developing games. It’s common to buy a dedicated token to get into DAO, but sometimes it’s not.

Gamers are now playing games in the Metaverse, the land of the virtual world is developing, and its value is changing every day. In this world called digital twin, there will be a real world and another world.

What is Polkadot Blockchain?

What is Avalanche blockchain? An Introducing Avalanche DeFi

What is Solana Blockchain? ( Solana Crypto )

9 thoughts on “What is DAO ? | Decentralized Autonomous Organization”

What is Polkadot Blockchain?

What is Avalanche blockchain? An Introducing Avalanche DeFi