This article describes what JDM is.

2. What are JDM Cars classic custom & after parts?

The meaning of JDM Cars seems to mean remodeling using automobiles sold in Japan, genuine parts, and aftermarket parts. Since I live in the Sanctuary of the JDM Cars, I often see the 370Z Nismo and the vulgarly customized R33 and R32 GT-Rs every day.

It may be a popular custom for foreigners, but here in Japan it’s just as common as tea every morning. Some people commute to work on the R33 GT-R near 800PS from the middle of a residential area. At that time, I lived in an apartment in Onboro, and the windows were always quivering.

The GT-R’s RB26DETT engine is normally quiet, but when modified, it turns into a devil. All the nearby residents seemed to be annoyed, but if you look closely, you can see that the genuine Z33 and BMW 7 series were parked in the garage of the local residents. In fact, all the people living in this area love cars.

Speaking of after-parts famous in Japan, there are TEIN, ENKE I, HKS, KAKIMOTO (Person name derived from persimmon), Volk Racing and so on. It seems to be called JDM when customizing using parts such as orange turn signals, black tail lamps, carbon parts, front lip spoiler, black wheels, MOMO steering, and bucket seats.

The R32 Skyline Type M is equipped with a small front lip spoiler that automatically retracts from the beginning. In fact, it’s almost small and invisible, and it’s a very Japanese-style, humble production. Even with other GT-R customs, such a “genuine style” seems to be popular at home and abroad. For example, parts such as the genuine rear spoiler of GT-R and the genuine front lip spoiler. If you buy these cars second hand and drive on the freeway, the parts will come off and drag you to the ground.

All Nissan rear spoilers quickly rot, so when delivering a used car, the spoiler may be completely removed. That’s why Nissan sports cars without spoilers are often running. However, even if the spoiler is about to come off on the highway, there is no problem if you stop at the place where you left the tollhouse and push the spoiler by hand.

Engines and other engines will not break even if they are 20 years old. I also ran over 300km on a 180SX more than 20 years ago on a round-trip highway under the scorching sun of midsummer in Japan, but the run was in good shape. However, if you drive in a place with low atmospheric pressure such as toward the top of Mt. Fuji, the engine will almost stop. However, if you go down the mountain, you will be able to run well again. 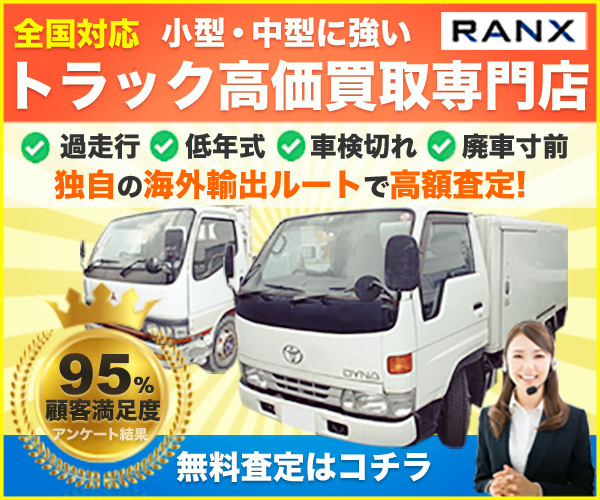 There are many shops such as JUN Auto works, NordRing, Garage SAURUS, and SPOON in the sanctuary of JDM Cars. However, the number of shops has dropped sharply compared to the past. Who would have expected such a Honda boom to arrive in 2020? In fact, I imagine these remaining shops are now moisturized. Only the GT-R with the RB26 DETT engine like the European Sierra Cosworth is special, the other cars are not so special.

SPOON is also popular overseas, but here it is preferred to drive in genuine style. Roads are not wide in Japan, and the land is small. Therefore, the reality is that there is no place to run even if you tune it too much and make it faster. Jeremy Clarkson also said in the famous British program “TOP GEAR” that it can only be fully opened on an empty mountain road (actually, in the program, the R35 GT-R was running up the Japanese pass road at full throttle. ). I think that’s exactly right.

In Japan, no matter how high-performance a car is, it can only run fast on a circuit or such a mountain road. That’s why I think animations like Initial D and Wangan Midnight were all the rage. In fact, they were competing day and night on the Metropolitan Expressway and mountain roads. It seems that there are still people in the Metropolitan Expressway who enjoy shooting the rest and cars.

The GT-R is a special car and few, but the Honda TYPE-R is more popular. Honda TYPE-R is fast without modification. It’s faster than the higher spec Mazda RX-8. It’s also because of the Honda engine sound that motivates the driver.

The sound exceeds the specifications of the car. The TYPE R and other HONDA engines are very durable, so if you only change the oil regularly, you can run 130,000 miles. You can keep the condition longer by turning the engine. On the other hand, if you don’t turn the engine too much, it can cause trouble.

JDM’s Honda S2000 is also popular in the United States. I often hear stories from people who have switched from the BMW Z4. I prefer the BMW Straight 6 if you want to enjoy the engine purely, but they probably like the stimulus of that engine.

The RX-8’s engine runs forever, but it’s not enough stimulation. A friend of mine owned a 500PS RX-7 (FC3S), which was an exciting car. When I accelerated to full throttle with that car, it didn’t accelerate much at first because there was no torque, but when the boost worked, it accelerated like an airplane.

Toyota MR2 is also a good car. The previous MR was a rampage horse, but the open MR-S is petite and fast. If you wear a tire called YOKOHAMA ADVAN NEOVA, your running will change drastically. This tire is also genuinely installed on the HONDA S660 (I felt Honda was crazy). Looking at the current American JDM customs, there are more advanced customs that are completely different from here. Japanese people basically prefer things that are close to normal, so there is no way to imitate them (although there are exceptions).

it’s true that the cars of this era are the most enjoyable, whether it’s the American JDM Cars or the Japanese JDM. Today’s cars don’t feel like they’re driving, as many journalists say.

There is a big groove between the road surface and the driver. Now, if I buy a new sports car in Japan, I think I will buy either Toyota GT86, Mazda MX-5, or Honda S660. Because these cars are comfortable and can be used for travel and shopping.